Now in its 7th year, SF Beer Week (Feb. 6-15) is quickly turning into the early-semester keg party no one wants to miss. With more than 7... 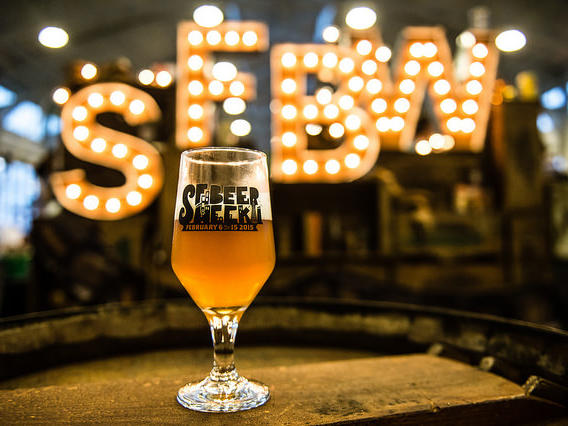 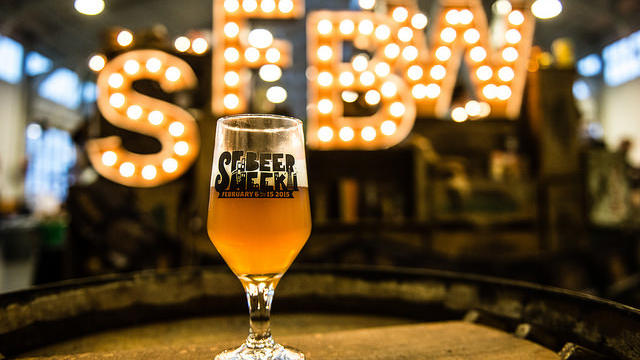 Now in its 7th year, SF Beer Week (Feb. 6-15) is quickly turning into the early-semester keg party no one wants to miss. With more than 700 events spread over 10 days, the festival pours a river of craft brew that flows into every corner of the Bay Area, from restaurants to dive bars to your favorite brewpub with the rotating taps. It’s also a primer for what you can expect to be drinking in the months to come. We caught up with three up-and-coming hop-slingers to find out what’s on tap for 2015.

Known for: Farm-to-barrel beer. Meaning brews whose ingredients are sourced from farms around the Bay Area. A recent example: Valley of the Heart’s Delight, a sour ale brewed with apricots foraged from the South Bay.

Trend to watch: “Expect to see more fresh beer. That is, beer with a limited life span. There are lots of ways for it to go wrong—it requires more attention on storage, production, distribution—but when it’s done right, it can be special.”

Trend I’m sick of: “I feel like everyone’s trying to make a double IPA. There are lots of good ones out there, but just as many not so good ones.”

Best beer I had this year: “Any of Cellarmaker’s Questionable Origin beers stand out. They focus on hop aromas in a way that’s really forward-thinking.”

Tip for beating a hangover: “Not so much of a secret but lots and lots of water before, after, and during your drinking. Hydration is key.”

Trend to watch: “There’s so much good coffee out there right now that I think you’ll start seeing more breweries experimenting with it. Our most popular beer last year was a smoked coffee porter.”

Trend I’m sick of: “The grow-too-fast brewery. Let’s just say that there are a lot of people in this business who care very little about what happens when the beer leaves their brewery. We need more responsible growth.”

Best beer I had this year: “From Seattle, Fremont Brewing’s Cowiche Canyon Fresh Hop Ale. I tried it at the Great American Beer Festival and it stopped me in my tracks. They use organic citra hops, and it shows.”

Tip for beating a hangover: “Resist popping open that last beer. The last one always does the damage.”

Known for: Rare Barrel bills itself as the only all-sour brewery in the country. Most of their beers are aged between 9-12 months in oak barrels.

Trend to watch: “I kind of have blinders on when it comes to trends, but I’d definitely say that more people are making sours than every before. And I expect it to take off even more.

Trend I’m sick of: “As long as there’s a high focus on quality and ingredients, I’m all for it. Doesn’t matter the style.”

Best beer I had this year: “Saison Bernice from Sante Adairius Rustic Ales in Capitola. It’s lightly tart, well-balanced with no off flavors. The perfect beer for a beach town.”